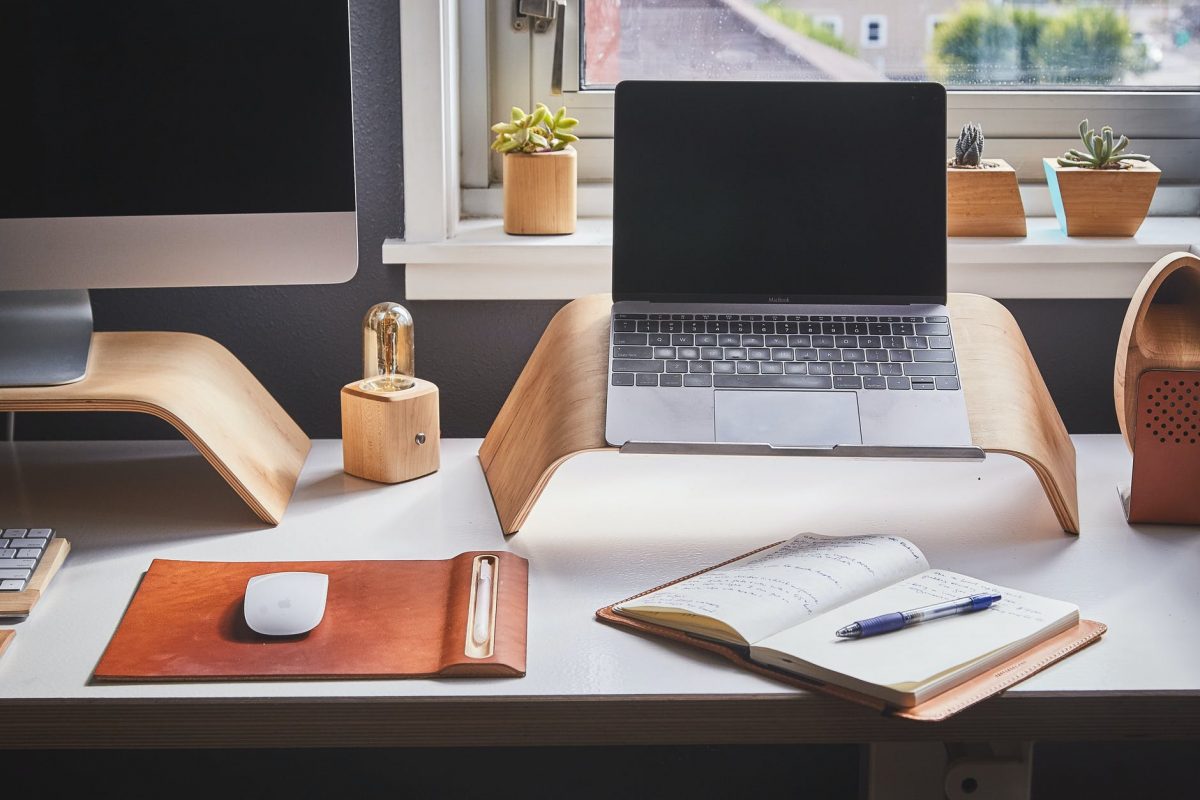 After having worked from home for sixteen weeks, last week I was back in my “normal” office, in the room that I have worked in since 2014, since I joined my employer.

The difference this time around is that I am only in alternate weeks for the time being, and only sharing the office with one other colleague rather than upto three.

The return to the office, with a maximum 50% occupancy nevertheless helped in terms of “Gesichtswäsche” – I felt on occasions during lockdown that it was easy once the situation “normalised” that the prominence I enjoyed sitting with banking supervisors had eroded somewhat, and felt the return to the office was a useful fillip in terms of gently nudging colleagues that I was not out of sight and out of mind.

“While I locked the office door behind me, I still had the office with me as I embarked on my commute.”

The new reality of being back in-house.

The discipline now is different compared to working in-house before lockdown. For starters, meetings remain virtual and I take my laptop home with me each evening to react accordingly for the eventuality of a suddenly enforced lockdown. So while I locked the office door behind me, I still had the office with me as I embarked on my commute.

One week in, one week out…

One important organisational task that becomes a part of the in-house/remote flip is to ensure that when I really leave the office at the end of an “in-house” week, that I have any physical documents that I need – for example, if I am finishing up a publication that I feel the need to actively correct following a read through of a physical copy. Of course this only works for documents intended for public consumption, anything with a restricted nature remains exclusively electronic.

Given experiences of substantial downloads in combination with the VPN tunnel, I also make sure that while in the office that I perform any software updates required to avoid issues about VPN tunnel connection speed for downloads. This also allowed me to have a declutter – in March I ended up “leaving in a hurry” so took the opportunity during a software download requiring several restarts to file and shred as appropriate a stack of paper that had been on my desk since prior to lockdown.

Currently I am not carrying reference books between my offices – I have a recent law codex at home, and fortunately the Rechtinformationsservice des Bundes‘ offering keeps me up-to-speed, and during the flurry of Covid-19-Gesetze was essential for downloading or bookmarking applicable primary and secondary legislation. The other staple of my research has been the EUR-LEX as well as the European Union Terminology database IATE.

This week as I celebrate 20 years since arriving in Austria, I also doff my hat to IATE’s predecessor, Eurodictautom, which I used in the early days – before its retirement in 2007.